Give your customers an agile, flexible and easily scalable service
with automation systems that give you the space to do so.

What will automation bring you?

The operation of IT environments is often complicated by the number of types of technologies used, customer demands for a favourable price and the instant availability of the requested service.

The introduction of automation into IT operations brings standardization and leads to the simplification and streamlining of the process of services provided. Automation needs to be built gradually in small (techno)logical steps, which you then connect into complex units representing customer service.

An example is the gradual introduction of the automation of application and database environments, then expanded by provisioning servers in your favourite environment, complemented by the configuration of data storage and network elements. Through automation, you can define standardized services that can then be easily adapted to specific customer requirements through parameterization.

Another advantage of automation is easy repeatability, enabling:

Automation makes it easy for you to efficiently fulfil client service requests in the shortest possible time.

How is automation introduced?

How is automation introduced?

In the first place, for the successful introduction of automation or other technologies as a containerisation platform, a change of mindset is needed throughout the organisation, from management to individual technicians. Further, the technical knowledge of IT staff needs to be expanded to include knowledge of automation technologies, thereby changing their competencies as their hands are freed up and revenues increase. Whether through increased quality of service or the ability to provide more services with the same resources.

When implementing automation, we use Ansible - an opensource product from Red Hat consisting of several components.

Why handle automation with us?

Why handle automation with us?

Order I want to see how it works

„Wesecon is already one of our key partners, and not only in the field of integration platform development. He always proactively searches for and proposes the most suitable solution for our needs.“
Pavel Jindra, IT Manager, Enterprise Applications, CETIN a.s.
„In mutual cooperation, I especially appreciate the flexibility, speed and quality of cooperation.“
Břetislav Frk, Head of the Analysis and Development department IS, ČEPRO, a.s.
„Thanks guys from wesecon for their fast reaction with Foreman product“
Stanislav Grünfeld, ICT manager ČRa
"Since the beginning of choosing OpenShift technology as an operational container platform, Wesecon has been helping us with its adaptation within the ČEZ Group together with other partners. They provided consultations when designing the main parameters and implemented the necessary functionalities. At the same time, Wesecon participates in expanding the functionality of the platform and its support. Together with the internal team, they also help in operational processes such as upgrading the platform, where we have currently successfully upgraded the operational clusters to version 4.10. As part of the cooperation, we appreciate expertise and flexibility."
Lukáš Záruba, Product Manager of IT Infrastructure and platforms & Enterprise Infrastructure Architect, ČEZ ICT Services, a.s.
"Wesecon helped us choose an integration platform for transferring data between systems across Linet. When working with Wesecon, I particularly appreciate their high expertise and pro-customer approach."
Miroslav Lapour, CIO, LINET Group SE 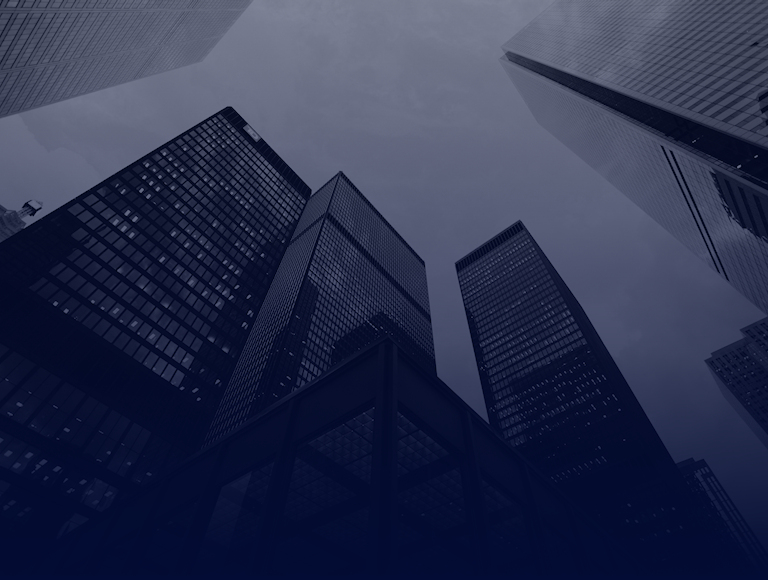 The customer's main objective was to become an internal cloud provider and run applications through the Red Hat Openshift Container Platform. 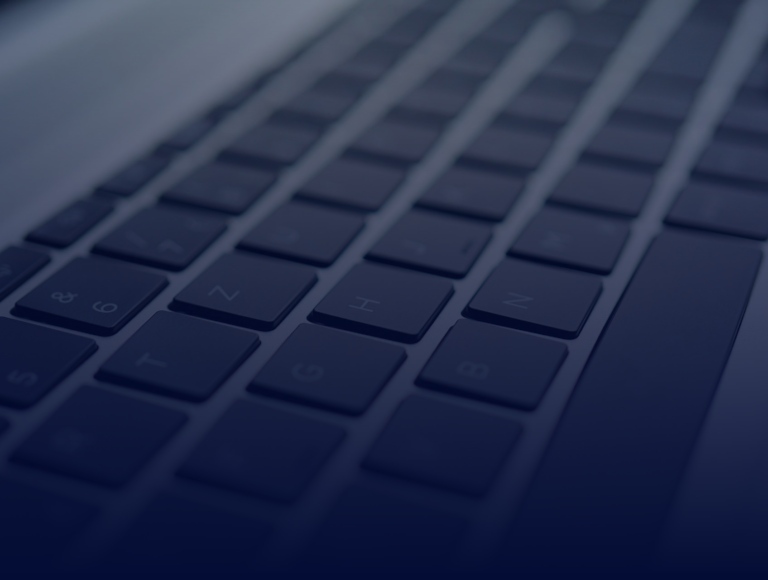 The aim of the project is to allow clients- global logistics companies- automised scaling of OpenShift clusters with new nodes for increasing...

Registered in the Commercial Register at the Municipal Court in Prague, file C 327511